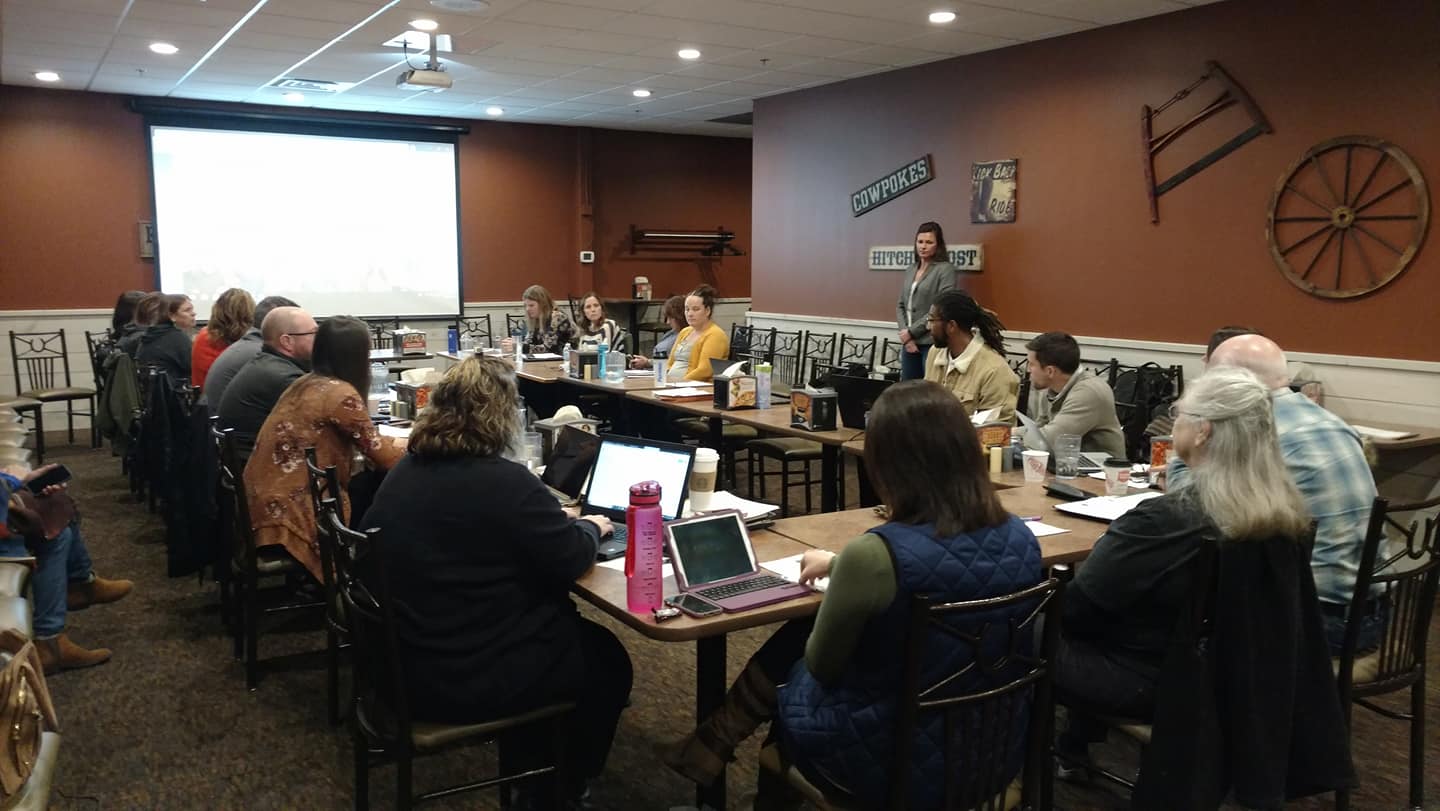 Five states had marijuana on their November 6th ballot, each for a different purpose. Some of the movement includes our close neighbors - North Dakota, Michigan, and Wisconsin.

Healthy and Productive Michigan is now advising counties and municipalities to consider a ban on sales to protect youth and their communities from commercialization. In other legal states such as Colorado, Washington, and California there are 60-70% of municipalities that still ban the sale of marijuana.
Click or tap to read their press release following the election results.

North Dakota had a ballot question to legalize recreational marijuana but it was defeated.

Wisconsin had 16 counties or cities participate in an advisory referendum that would not change the laws but advise the legislature. 10 counties (mostly rural) approved of medical marijuana, and only 6 (mostly urban) approved of recreational marijuana.

What is the status of Minnesota?

Do we need recreational?

There are many lessons learned from states that have legalized recreational marijuana provided by law enforcement agencies, healthcare providers, and businesses. Smart Approaches to Marijuana (SAM), a national organization, published a report with this information. Click or tap to view the report.

Reach out to your new state and local representatives to share 1-2 concerns you have about recreational use and commercial sales of marijuana. Call or email them. Talk about your community and personal life.
Visit the Minnesota Legislature website to see who represents you.

Submit any questions to mnpreventionalliance@gmail.com.